A Fresh Voice Debunking Disinformation on Syria with Real Eyewitness Testimonies and a Genuine Anti-Hegemonic Context
Mark Taliano’s “Voices from Syria (Second Edition)”
By Dr. Ibrahim Alloush
Global Research, April 06, 2021
Mark Taliano 5 April 2021
Moving back and forth between personal eyewitness testimonies and a broader objective contextualization of the Syrian conflict, “Voices from Syria” debunks disinformation about Syria with primary personal accounts, evidence, documentation, common sense, and sheer reason.
While deconstructing the fallacies shrouding the Syria War with lies and innuendos, “Voices from Syria” tells the story of a gruesome case-study of a Fourth Generation Warfare in progress, its mind games, and overlapping theaters of mayhem. As such, Mark Taliano proceeds agilely to link this particular case-study with two important catalysts without which it cannot possibly be understood: 1) global strategies to subjugate independent states to an overarching matrix of hegemony, i.e., imperialism, 2) the dark forces lurking in the deep recesses of that matrix, i.e., international financial capital, and its links to its facades, and its regional and local proxies, be they state or non-state actors.
So in the end, “Voices from Syria” becomes a case-study of the use of local and foreign terrorists, foreign-financed NGO’s, massive disinformation campaigns, and regional allies in conducting asymmetrical warfare to subdue and tear an independent state asunder, in conjunction with standard tools from the imperialist toolkit like occupation and selective military strikes by the US government and NATO allies.
In terms of literary style, “Voices from Syria” is both personal enough to convey the suffering of the Syrians living through the calamities of the war on their country in their own voices, and general enough to tie that suffering into the wars on Iraq and Libya and the occupation of Palestine, that is, into imperialist designs for the region as a whole.
In the process, Mark Taliano emerges as an unconventional leftist, who uses his analytical tools to explore the topology of real contradictions on the ground, and to pick his side accordingly. The point, after all, is to be anti-imperialist, if one is to be progressive at all. Alas, this is precisely the point too often missed by the liberal leftists who end up storefront preachers for imperialism.
Especially in the 21st Century, pro-imperialists sometimes adopt leftist jargon, and those actually bearing the full brunt of the resistance against imperialist hegemony may sometimes seem too far removed from anything progressive by the standards of Western leftists. Not being able to discern which stances are effectively anti-imperialist and which are not has been the downfall of too many a leftist. Mark Taliano is one of the select few who do NOT make that mistake. He is able to stay open to the nuances of the local culture without preconceived Euro-centric 19th Century notions. This enabled him to see the alignment of forces on the ground as they actually are. Reading reality rigorously is what it is all about. In this case, “Voices from Syria” presents the reality of the war on Syria better than anything one can find in the mainstream.
*
Note to readers: please click the share buttons above or below. Forward this article to your email lists. Crosspost on your blog site, internet forums. etc. 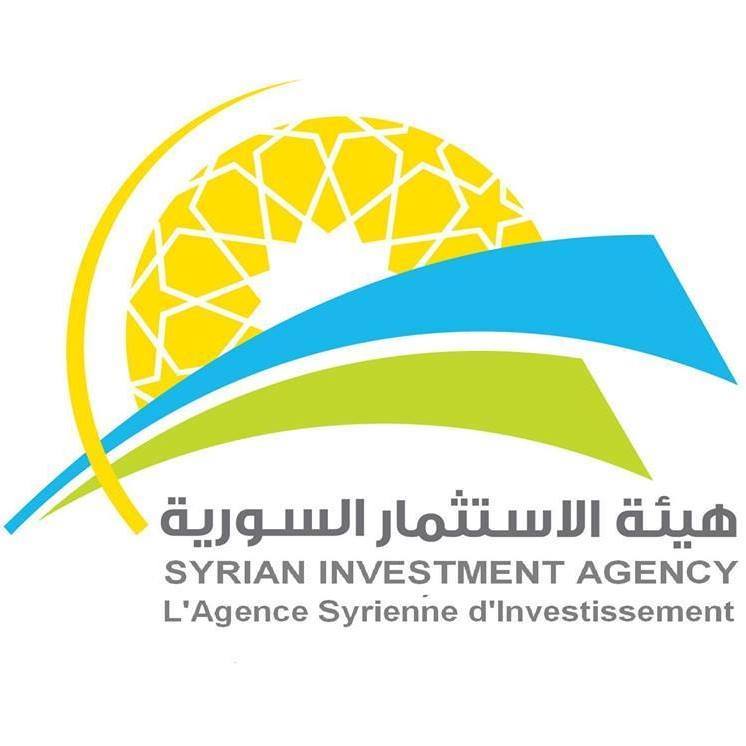